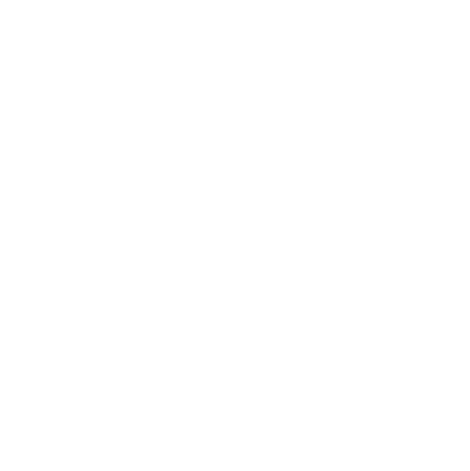 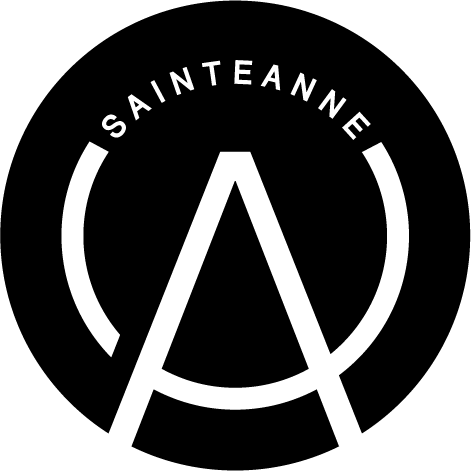 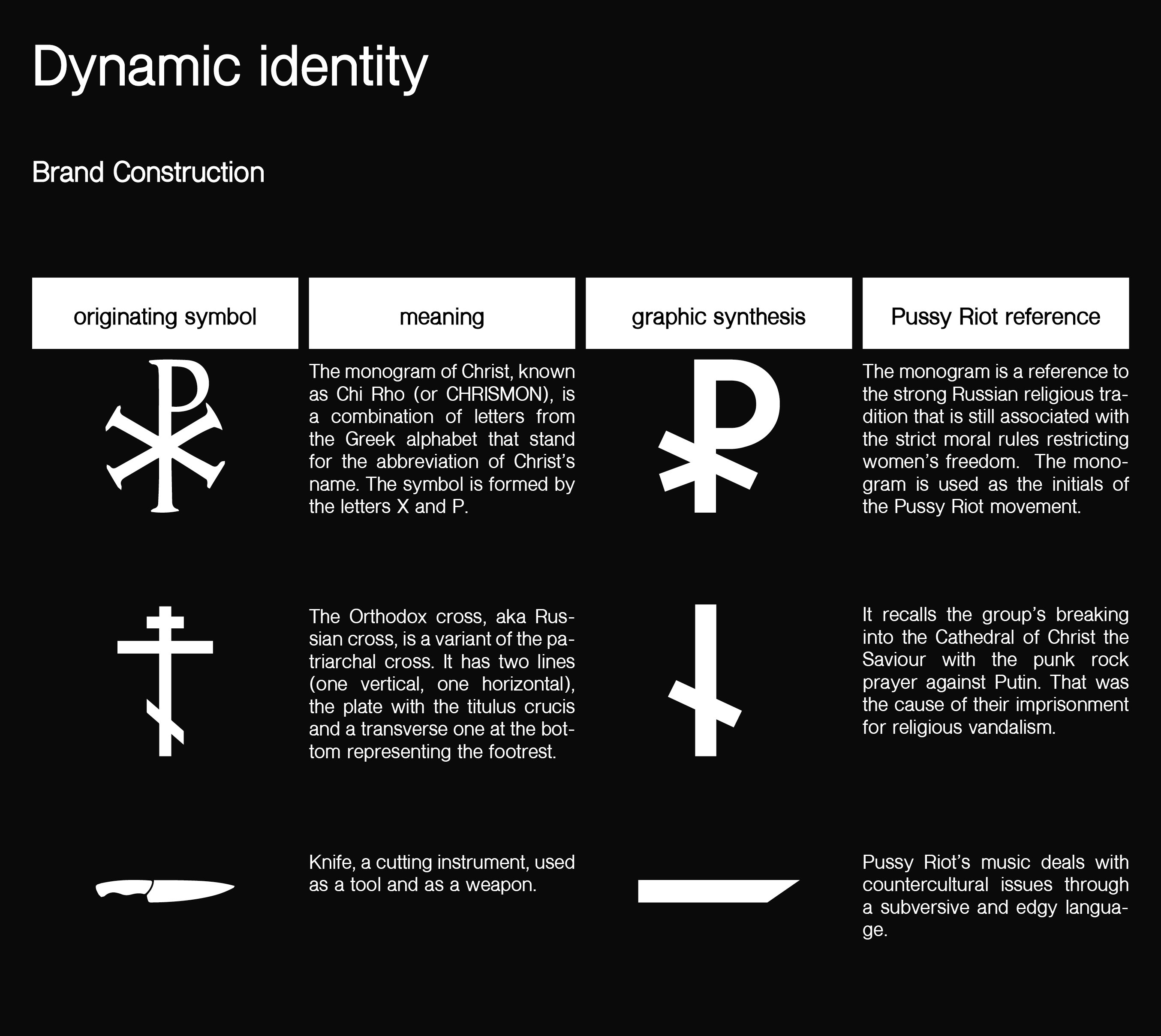 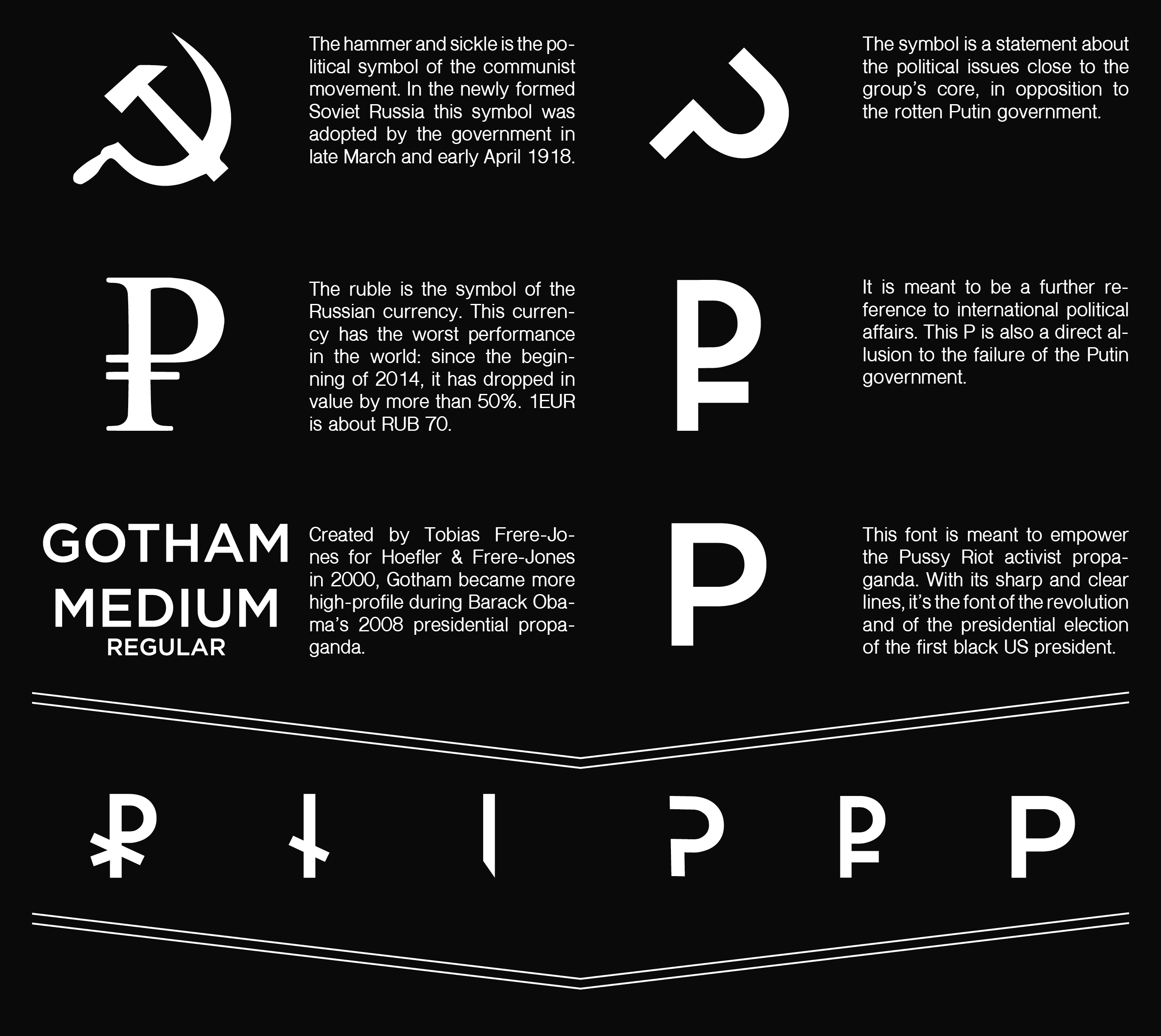 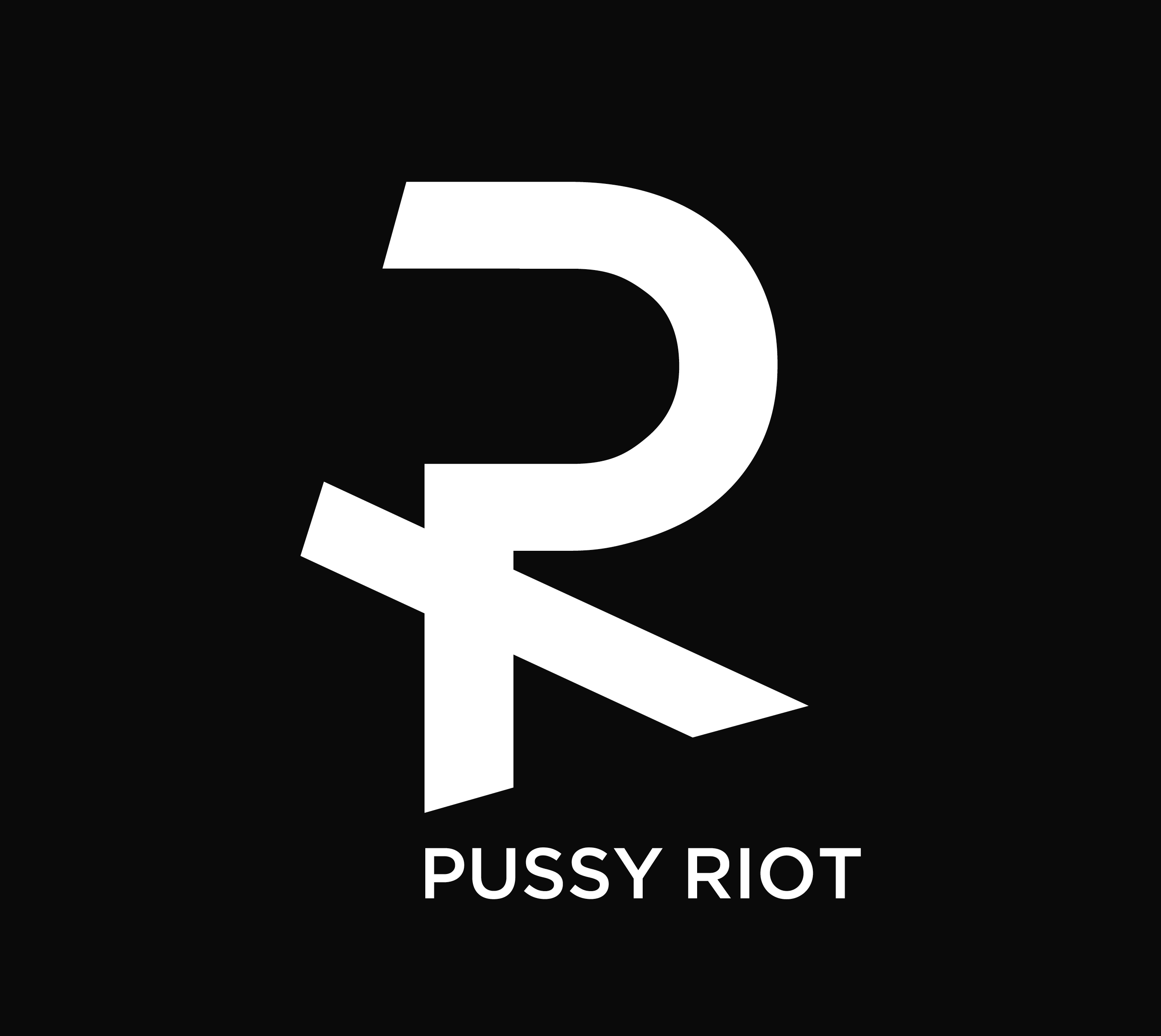 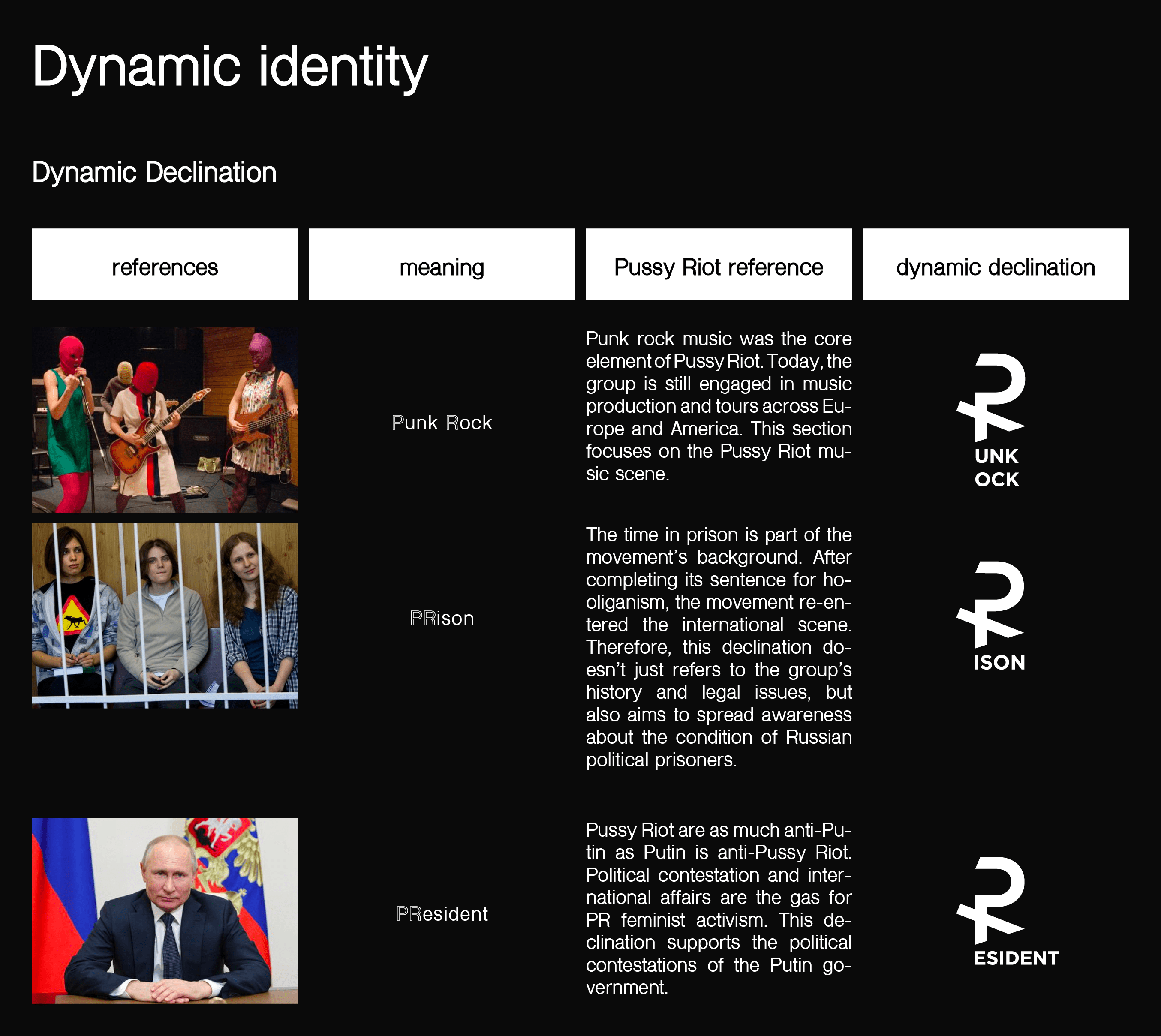 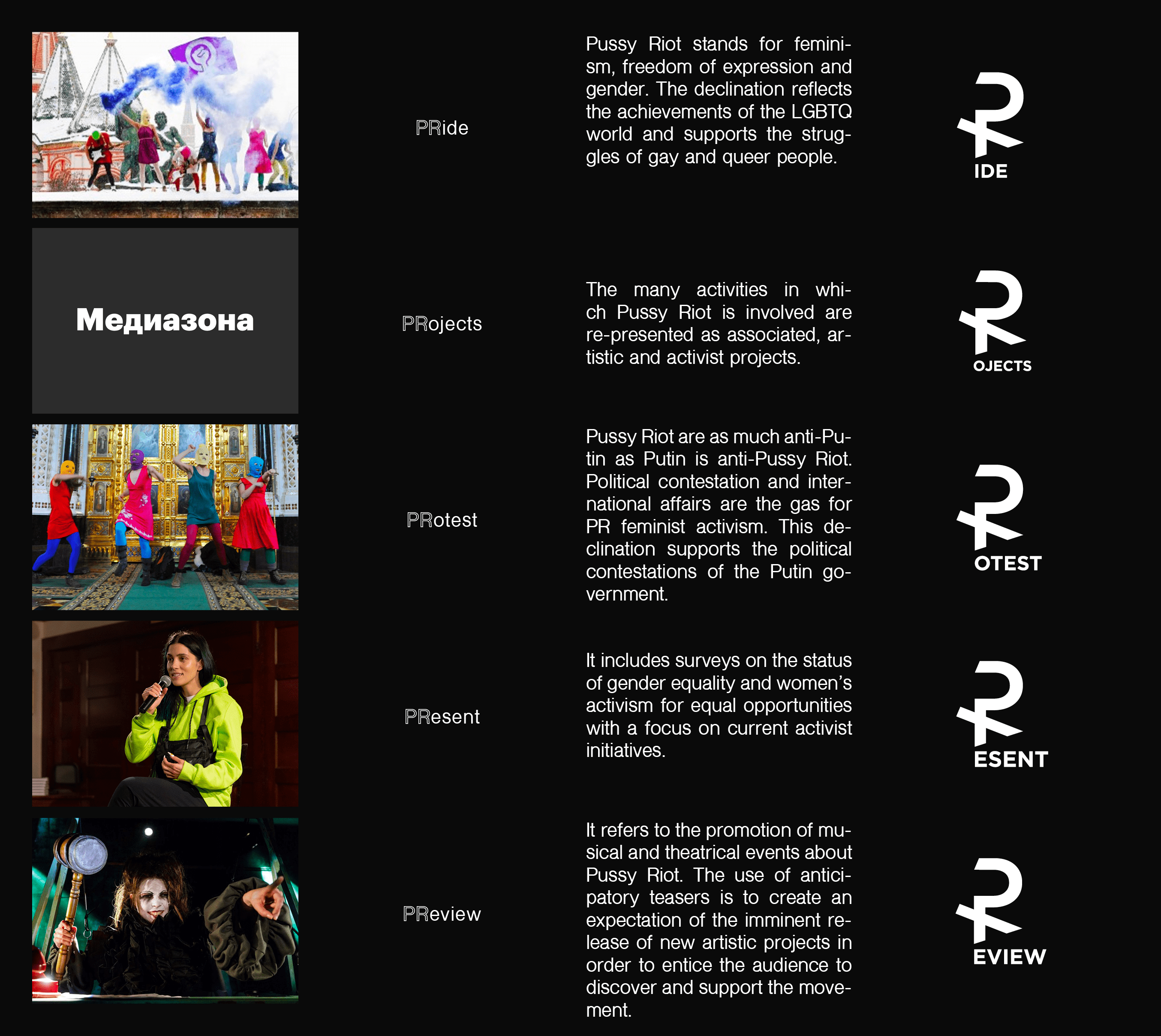 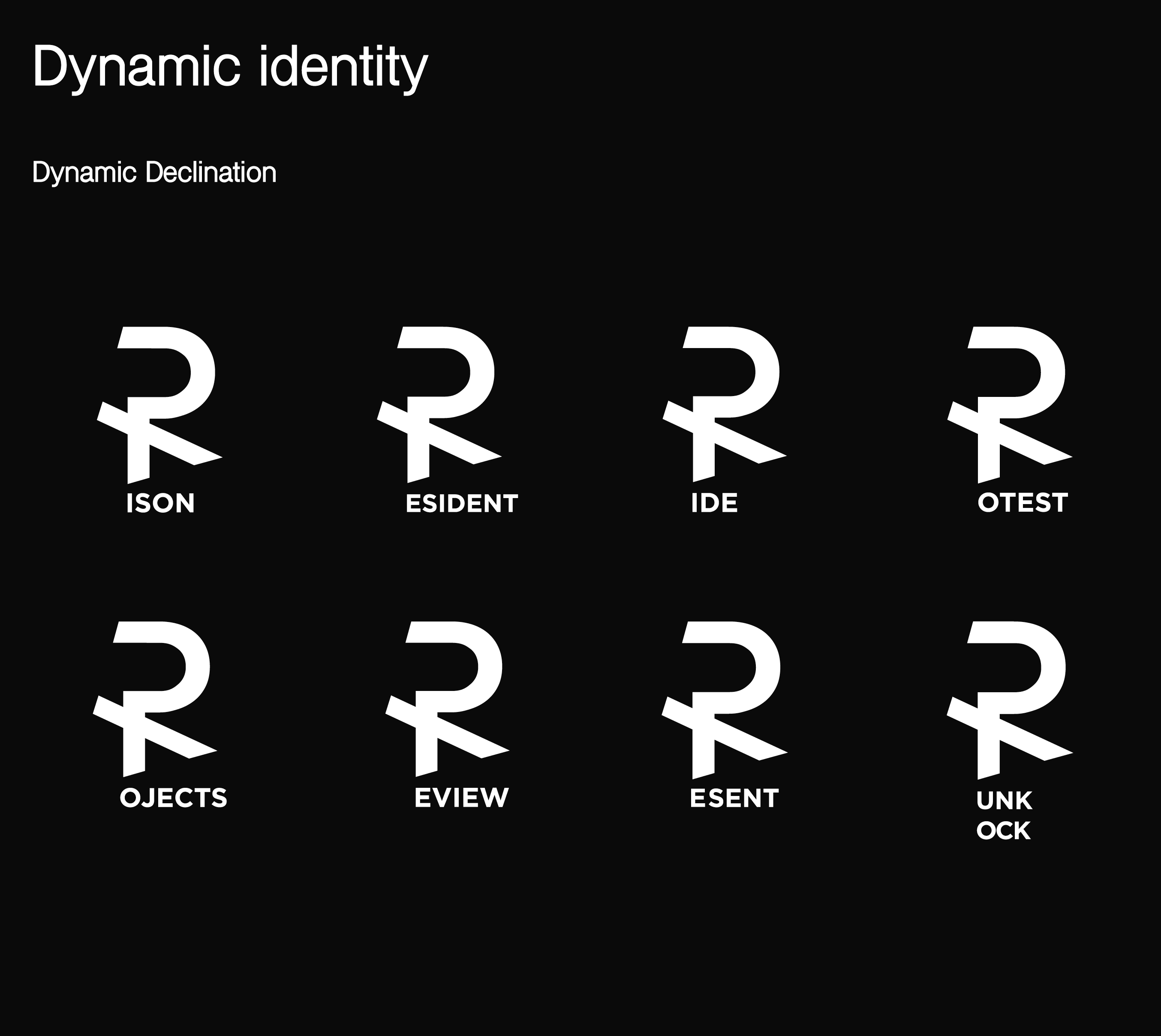 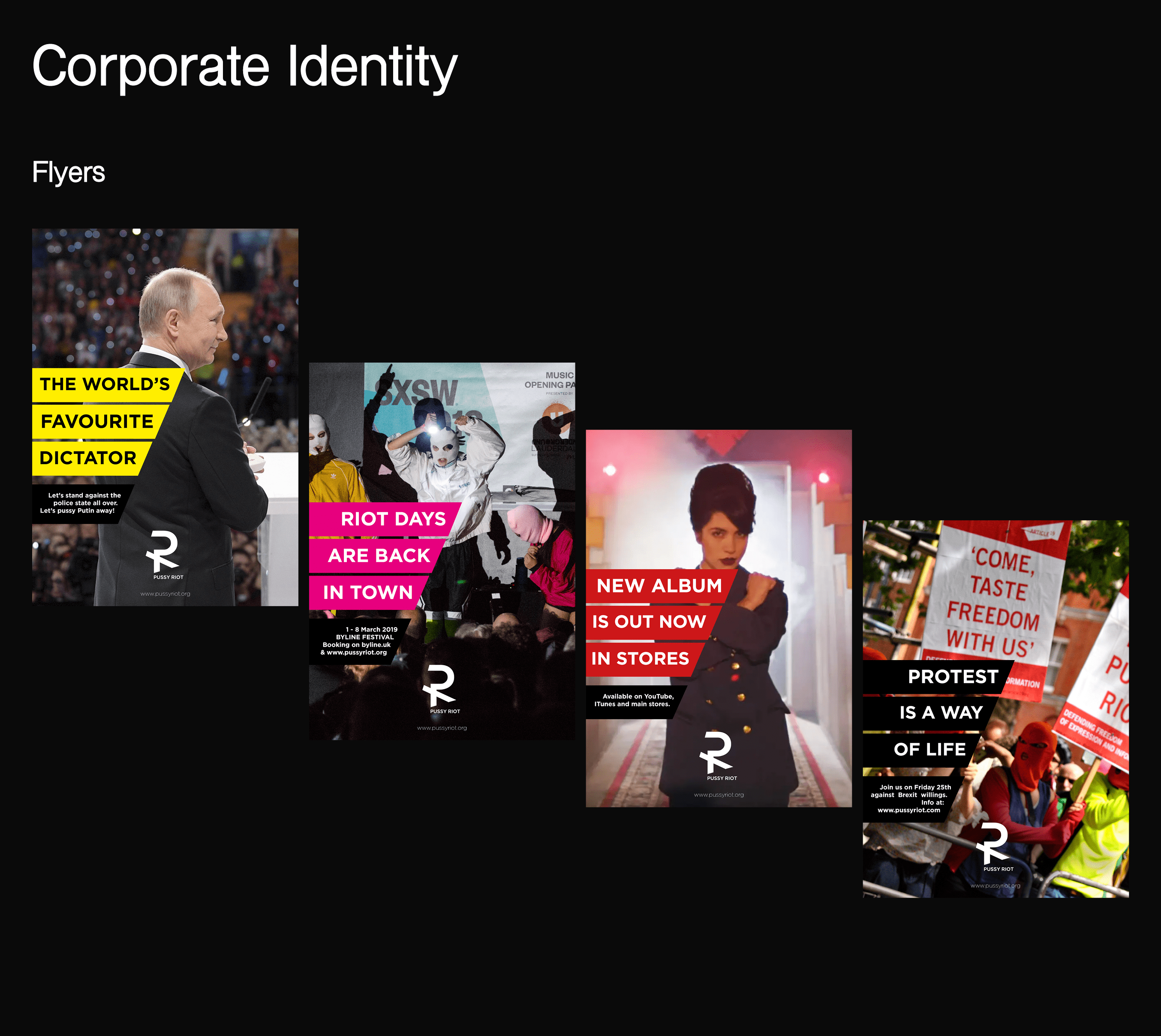 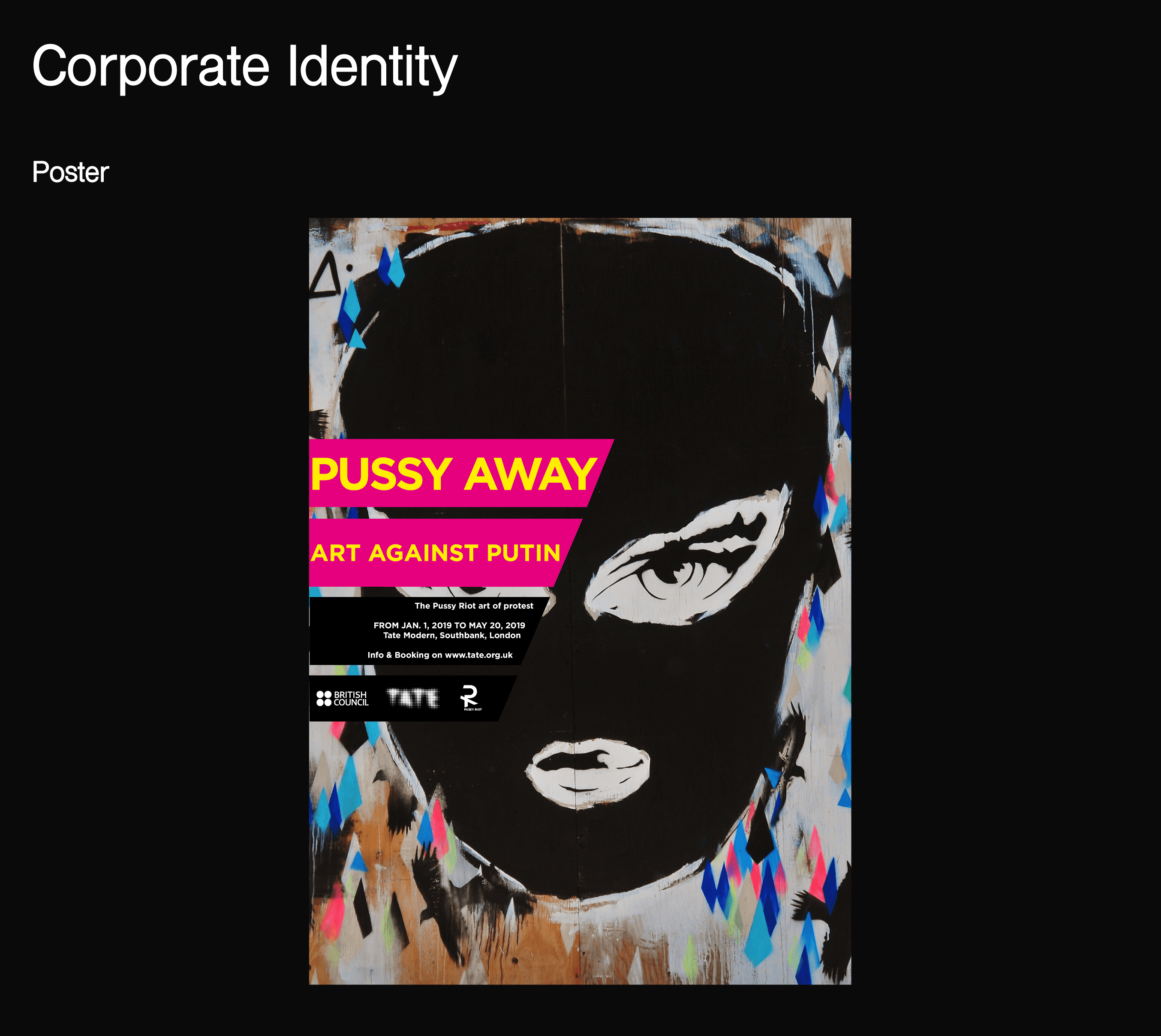 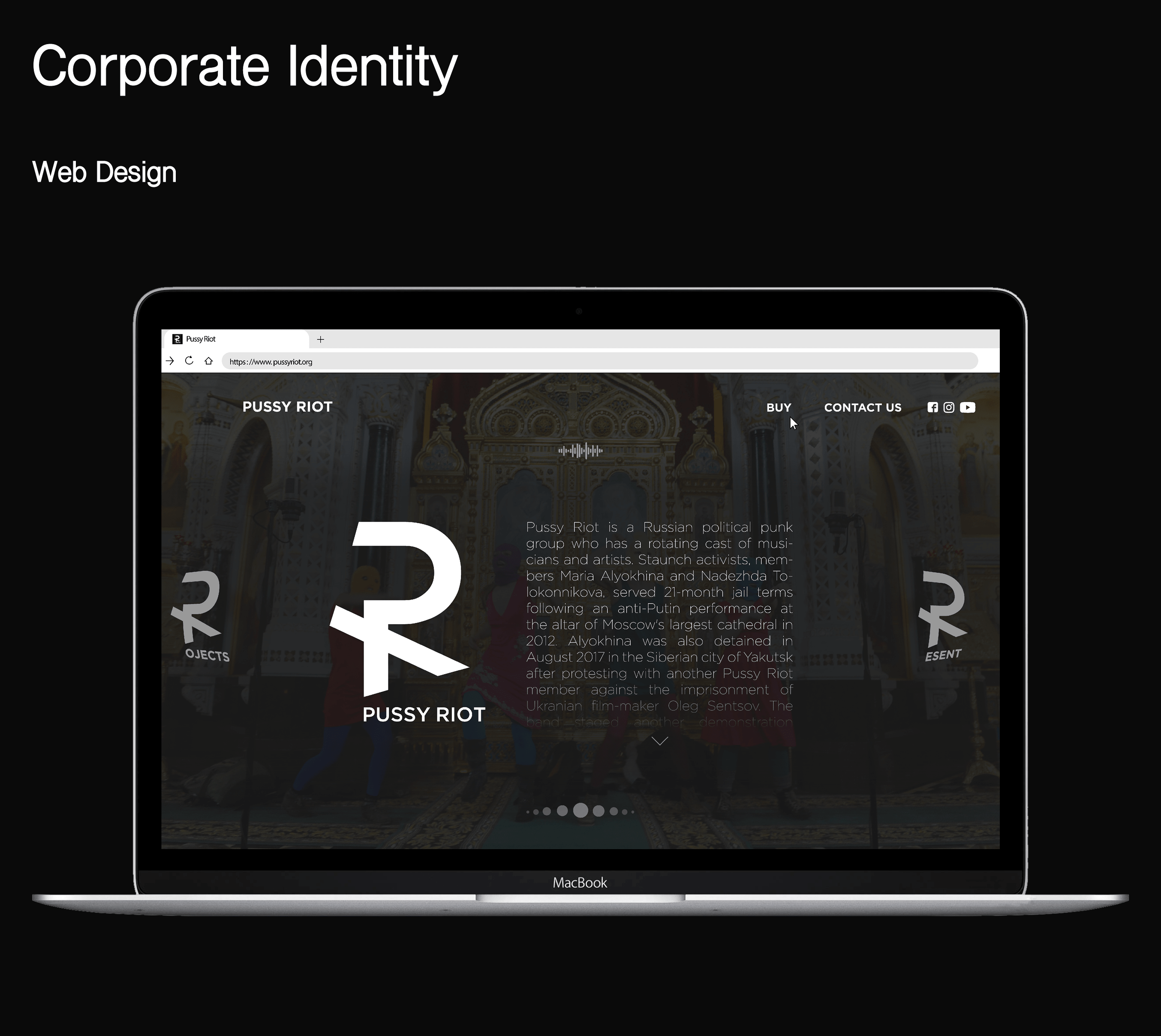 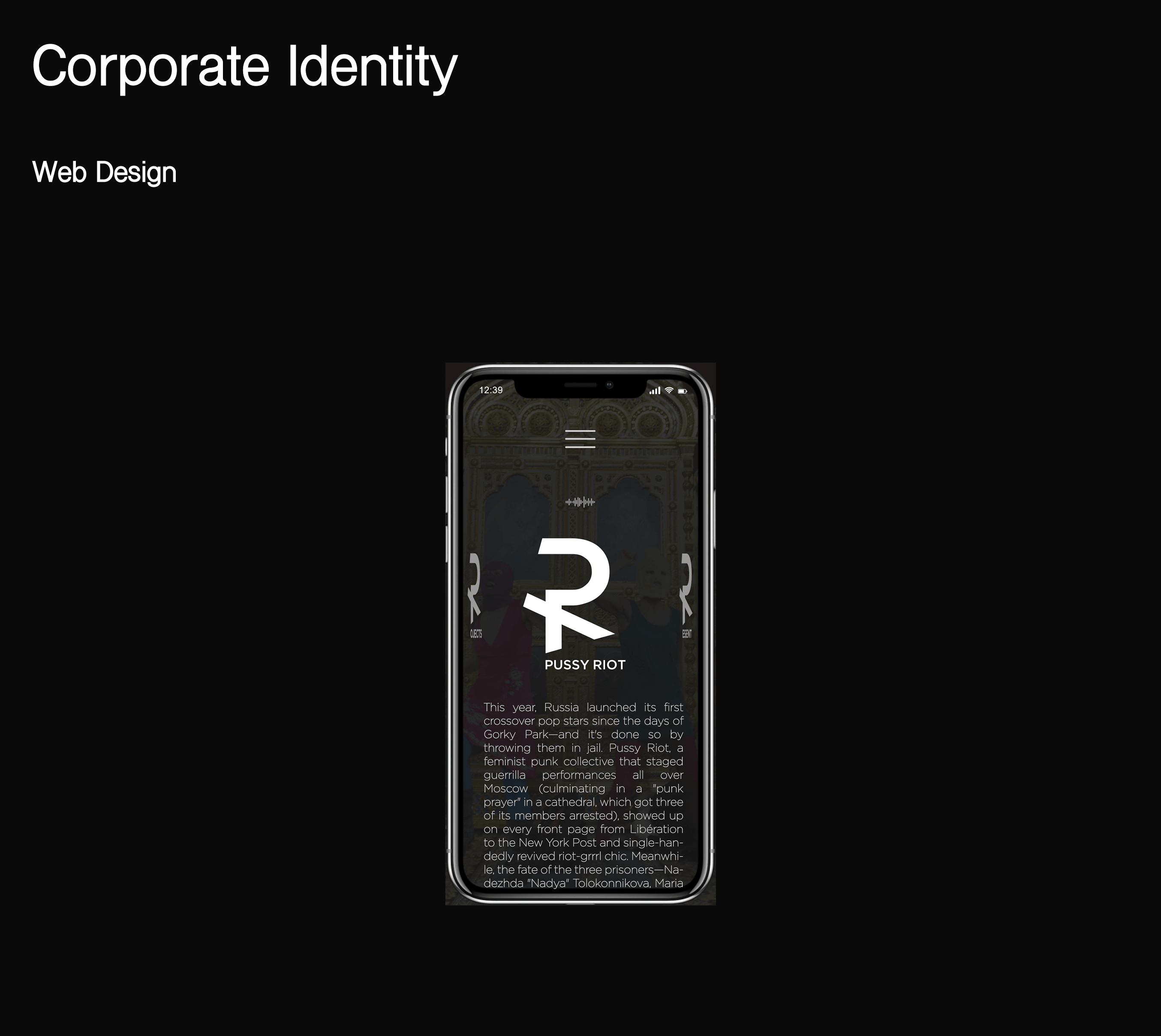 The international female activist collective Pussy Riot inspired me to re-design the band graphic identity as a result of the preliminary approach to punk culture and feminist activism.

The design incipit for the Pussy Riot rebrand starts with a deep examination of the iconic elements underlying the activist myth. By analysing its history, the themes that best translate the essence of the movement, from its beginnings to the present day, were selected.

The design for the Pussy Riot rebranding challenge lies in reconciling the plurality of activist themes under a single graphic sign strong enough to represent the group in all its complexity. From the analysis of the identity typologies, it emerged that the most suitable solution for the movement’s communication needs lies in a dynamic rebrand capable of encompassing the artistic and political interests of the movement.
The idea of a static graphic identity for the Pussy Riot collective would not give space to the multiplicity of initiatives in which it is involved; we therefore want to develop a minimal dynamic image which, through lettering, is likely to evolve in line with the movement.
The dynamic identity enables the brand to be integrated to the context without losing the deepest and most immutable values of its being.
The name conveys the methods of protest – riot – and the international language, where the contrast between the vulgar slang used to refer to women -pussy- and the feminine nature of the movement brings back the punk style of the Riot Grrrl women’s group.
The new brand aims to affirm the activist mission against international intimidation policies in favour of human dignity, freedom of expression and political transparency.